Leith Moves is an Out of the Blue Heritage Lottery Funded education project investigating hidden histories of Leith inspired by the docks in a variety of artistic ways. It focussed on engaging with the local community for research to create two theatre pieces, a film and a photography exhibition.

Our role in the project was to document the process in making these elements and ultimately deliver a film. In addition to that, we also created a separate augmented reality photography exhibition which became an interactive gallery for members of the public to discover hidden content behind the photos in a series of short films.

Simply download the app ‘CreativMuse’ for iOS or Android and point your mobile device at the pics to discover more about the photos. 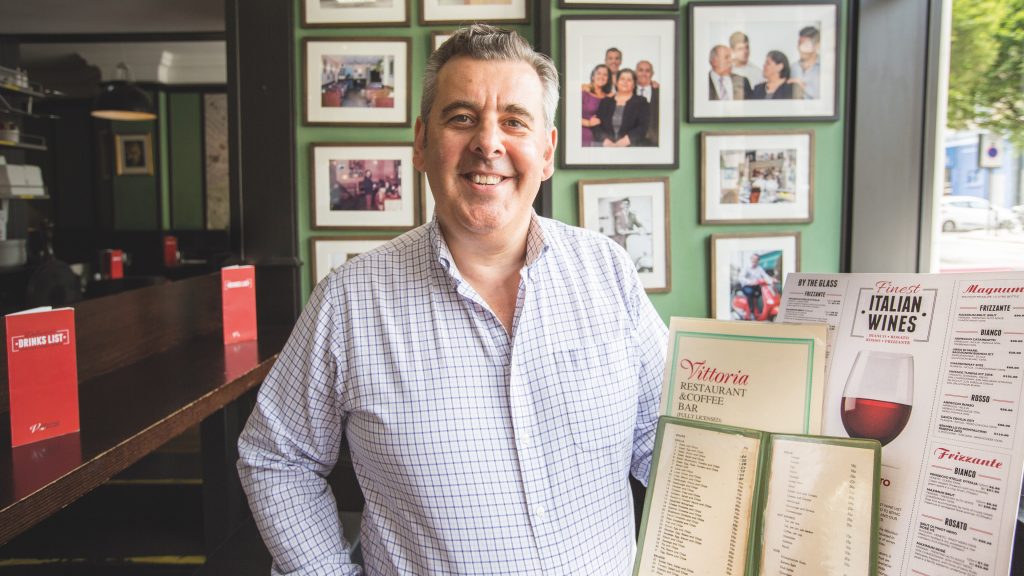 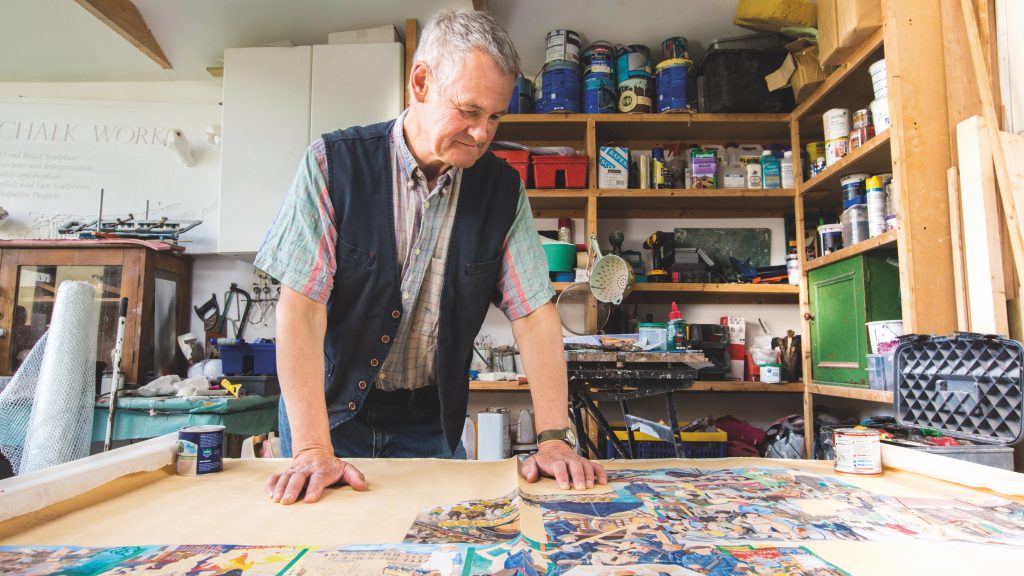 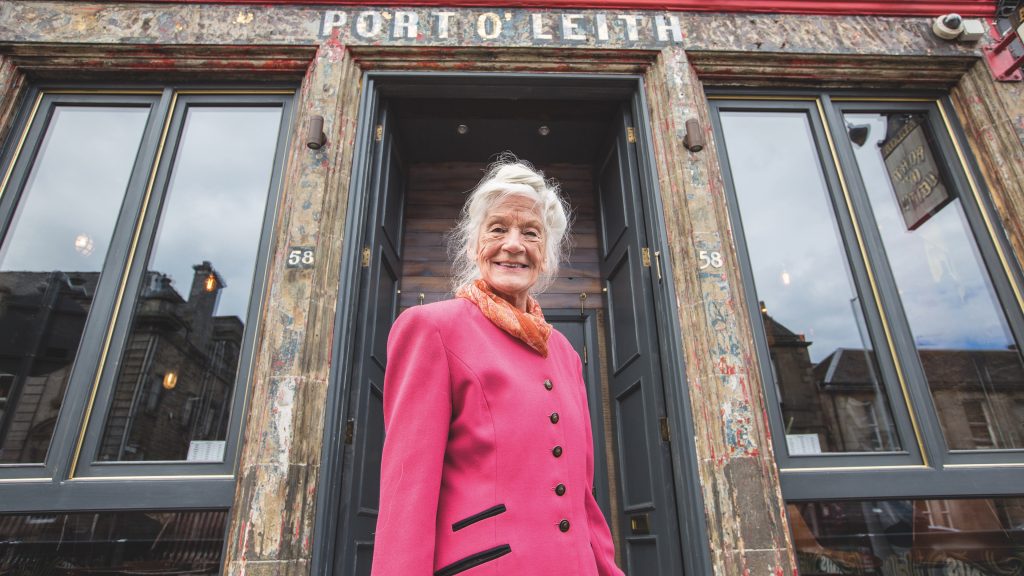 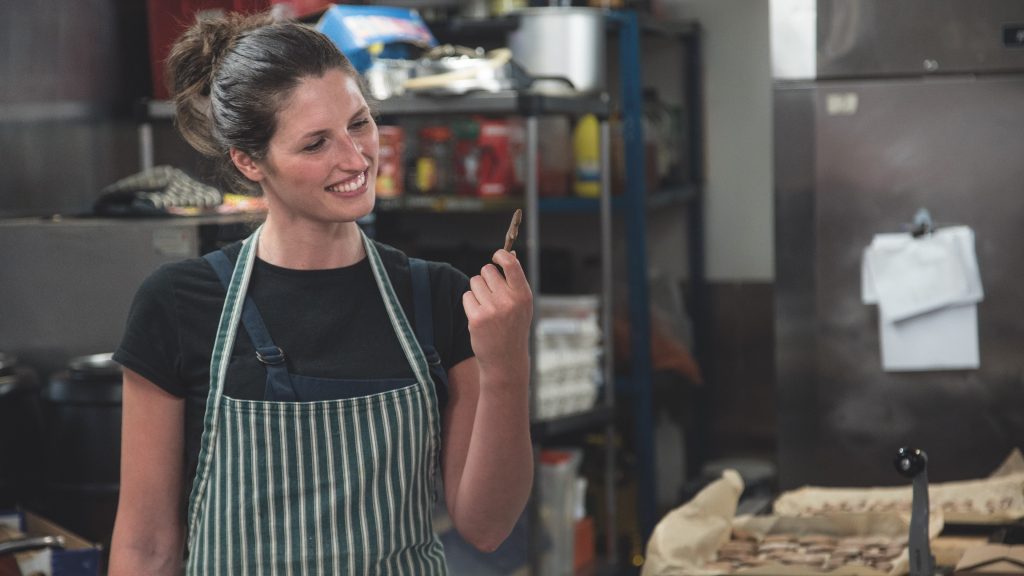 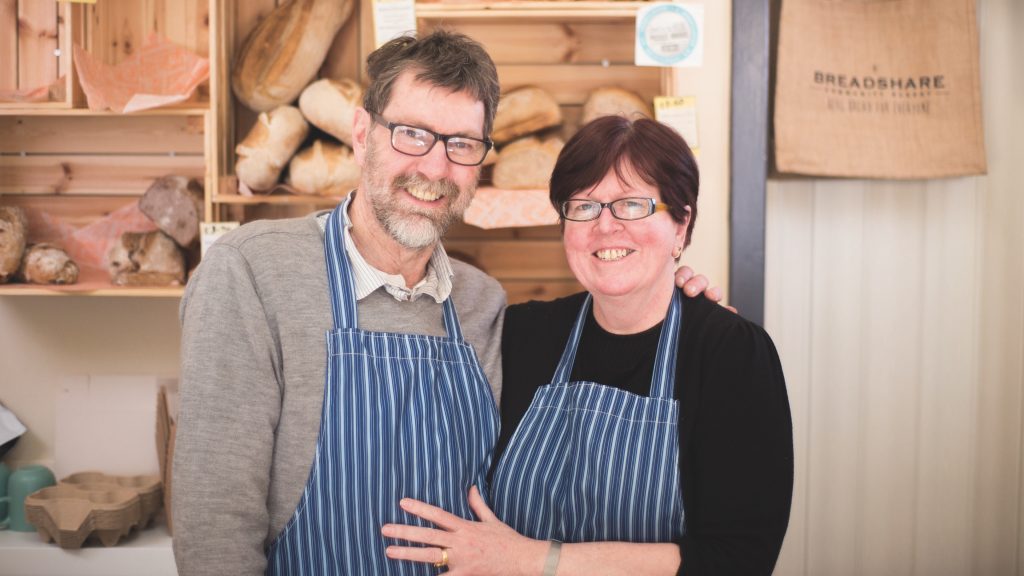 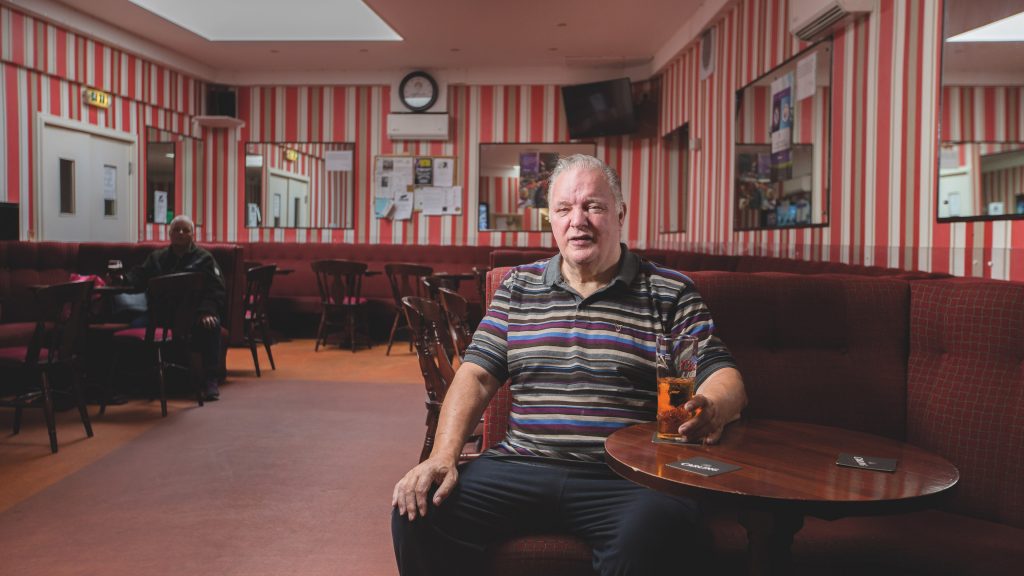 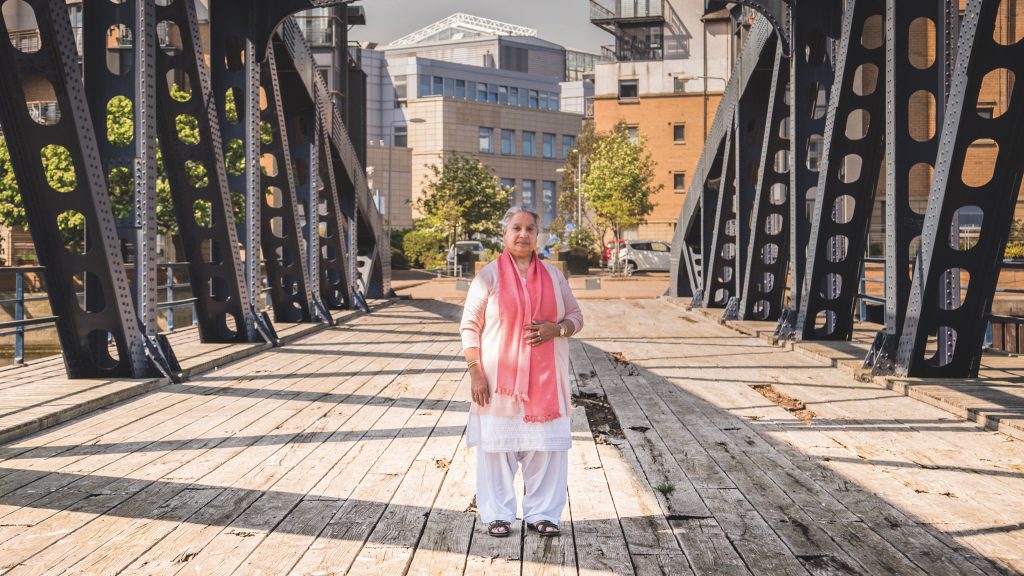 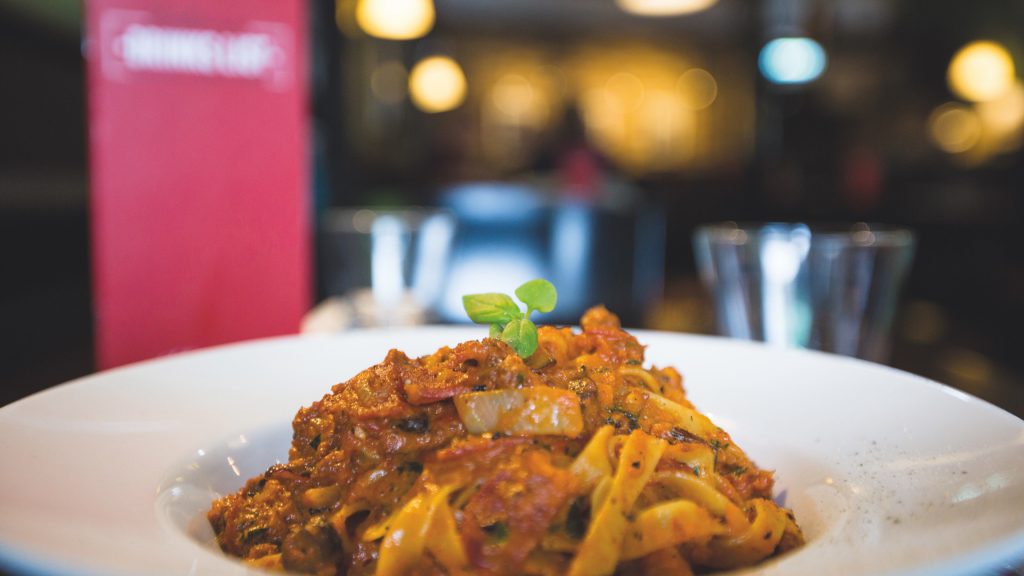 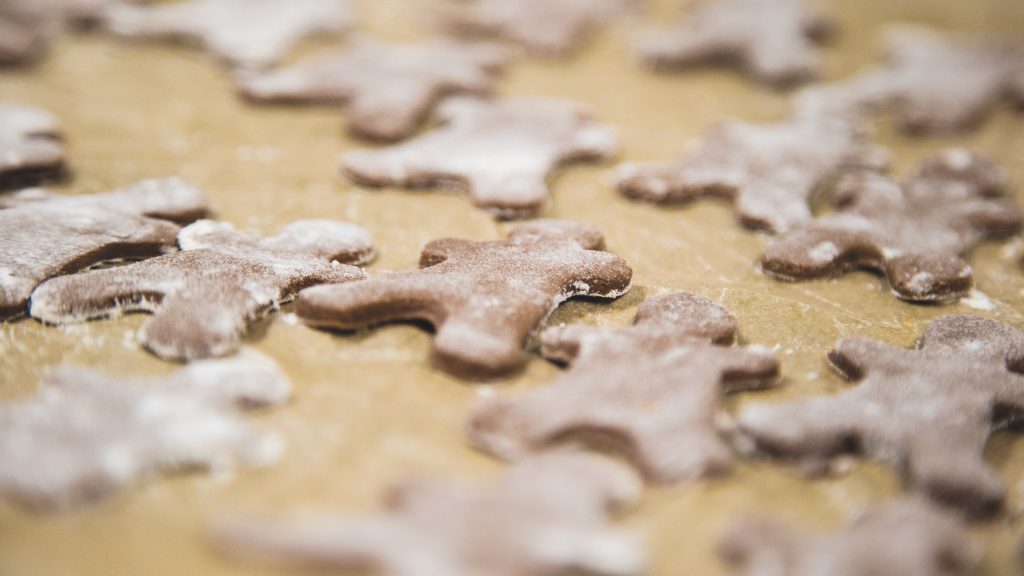 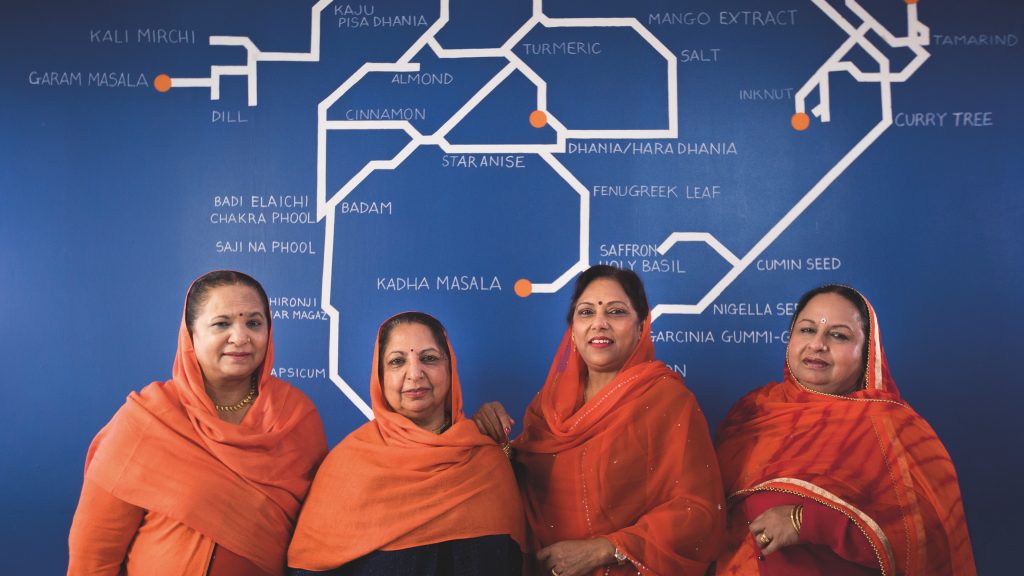 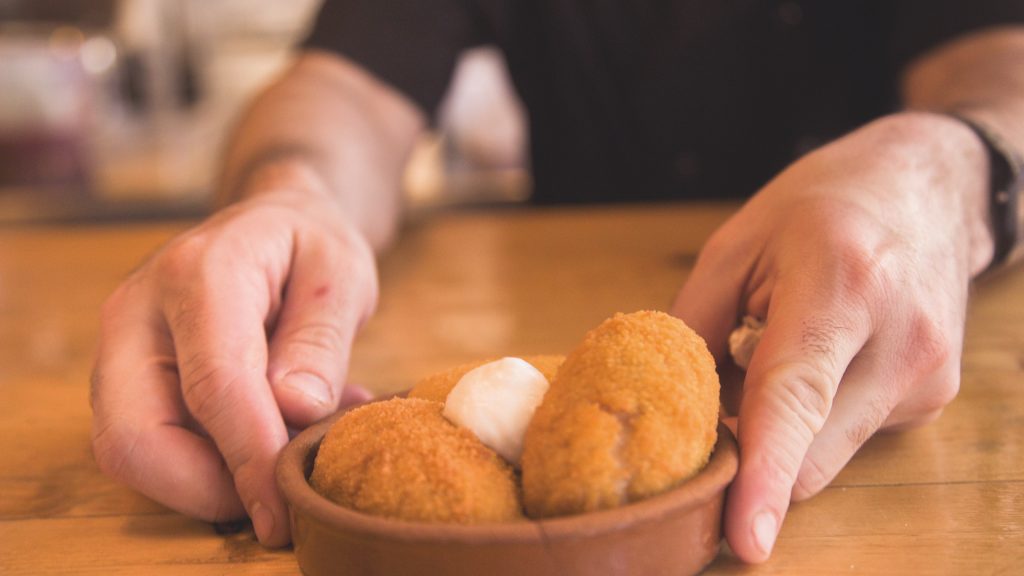 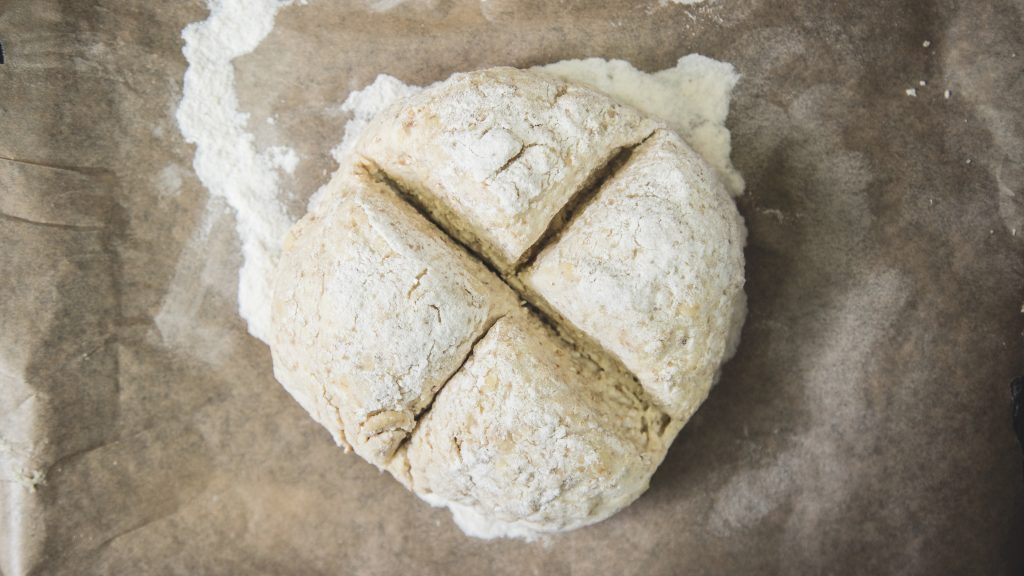 We were asked to document the project which was initially focussed on Leith Docks and stories from the docks. It evolved into a project more about migration and exploring cultures through food, but in the first instance we tracked the theatre project and research as they worked with the local community to develop ideas for shows which ultimately led to the food element of the project (through the industries that were formerly prevalent in the docks, and the import and export of these goods in the docks). Venues were explored closer to the docks until ultimately the site chosen for the exhibition was the Out of the Blue Drill Hall itself.

The project developed as the research developed, and we discovered our own hidden histories around the docks, as more elements were added and incorporated into the project, including a photography project titled ‘A Slice of Leith’, and a new play involving three generations of Italians and the arrivals and exits of various migrant communities over the span of these generations and how industry changed over this time as well.

We created a film documenting these elements, but also went and spoke to local community groups and restaurants that had flourished as a result of the changing communities in Leith, and utilised our aerial expertise to give a whole new perspective on Leith. We also explored the history of the shipbuilding industry in Leith which was so dominant during the early and mid-20th century by speaking to those who remembered what it was like, from local characters like Mary Moriarty, to members of the Leith Dockers club, via the mural artist Tim Chalk who helped create a narrative of historical context to the changes through his and Paul Grimes’ spectacular History Mural on Great Junction Street.

As a result of this, we created a 47-minute film documenting the history of Leith, the project itself, and the face of the current community and culture through food and speaking to people running successful businesses and projects in Leith, representing various cultures including Italian, Spanish, Polish, Chinese and Australian. We then supplemented that film with 14 augmented reality photos (in addition to the main photography exhibition) that allowed people brief insights into the various organisations involved in the Leith community, and snapshots of the community.